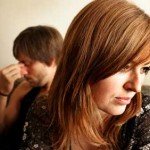 We are all aware that strokes are a serious medical condition, but although strokes can be caused by a variety of different things, carotid artery disease is also a major factor. Build up of cholesterol often takes place over many years causing few problems, but when a small piece of the cholesterol plaque breaks away […]

What are mild stroke symptoms for women? Stroke symptoms will vary according to the severity and root cause of the stroke. Symptoms of a stroke can be very sudden in their onset and in order for the effects of a stroke to be minimized as much as possible, it is important that the patient receives […] 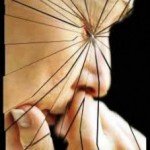 Strokes can be devastating and frequently affect men and women of all ages. Some strokes are relatively minor and the patient soon recovers, but others are far more serious and the patient never recovers. The symptoms of a stroke are caused by an interruption in the blood flow to the brain, which leads to the […]

Mini Strokes: What are they?  Mini strokes are also known as a transient ischemic attack (TIA) and are caused by a temporary interruption to the blood supply feeding the brain. Unlike a full stroke, the symptoms of a mini stroke normally disappear within 24 hours, but since around 20% of those who experience a mini […] 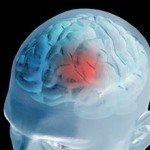 What are the signs of mini stroke? A mini stroke is the simple term for a Transient Ischemic Attack (TIA) and is a less severe version of a full stroke. All types of strokes are causes by an interruption in the blood supply to the brain, but in the case of a mini stroke, the […] 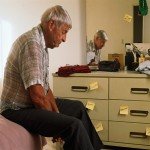 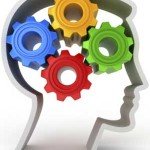